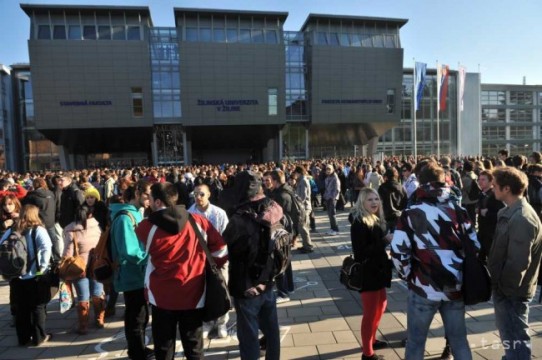 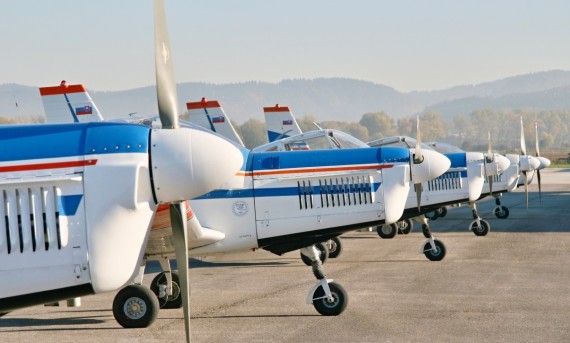 Inter Pilot Academy to our country by watching the developments and changes in education over the pilot is making an effort to bring these innovations. Giving in the field of pilot training and flight training together within an academic program of the university is an educational model. Especially the young pilot candidates for an academic career and do well in the Frozen ATPL airline pilot with a license to become a pilot and university graduates an important advantage that should be followed is the right strategy.

Believing it would be an important contribution to our country; Inter Pilot Academy and University of Zilina university graduates who want to be pilots, especially for candidates who want to be pilots pilot training after high school, the university has made to provide education within the scope of cooperation. The first graduates of the oldest universities in Europe and is rooted in the aviation field, the University of Zilina, the Air Transport Engineering department gave in 1960. This success has continued to grow ever since.

Inter Pilot Academy has an important opportunity to put into service; piloting profession adopted as career goals, high school graduate candidates who especially wanted to be an airline pilot who wants to be a pilot universities participating in the pilot training program can be a pilot university graduates.

After the training, which is officially recognized in our country overseas university graduates to graduate level in both EASA – Frozen ATPL Professional Airline pilot license you can reach your goals as the owner of the safest on the road. To achieve this career you only B-1 / B-2 Pre Intermediate or Intermediate knowledge of English and be successful 70% in mathematics test consisting of 50 questions. We accept our university applicants provide these standards.

Both have graduated from foreign universities, as a professional airline pilot, a senior executive in the airline company by the master, waiting for you will reach the highest peaks in the industry !!!!
Inter pilot academy; In the field of airline pilot training track does not follow, that carries the dreams groundbreaking academy.